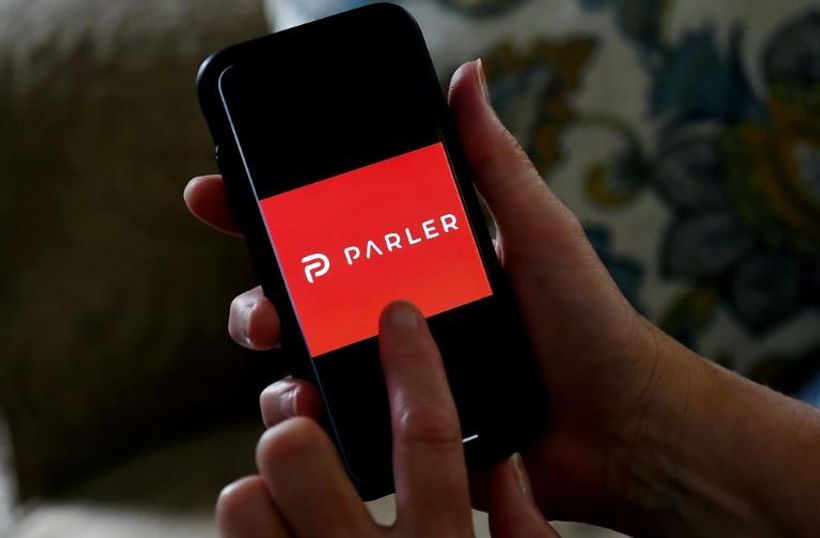 Parler, the social media platform popular with conservatives before being banned over its association with the January 6 US Capitol violence, made a return to Apple’s online marketplace on Monday.
The move comes a month after the iPhone maker said it would allow the application with updates aimed at curbing incitements to violence.
Parler said in a statement that it provided “incontrovertible evidence to Congress and the public that… (its) scapegoating and deplatforming was profoundly unjust.”
…

Related Topics:AustraliaYahoo Entertainment
Up Next 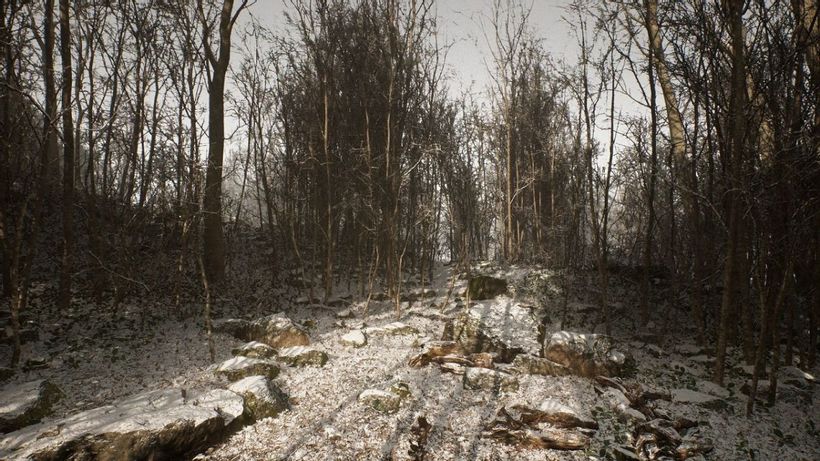 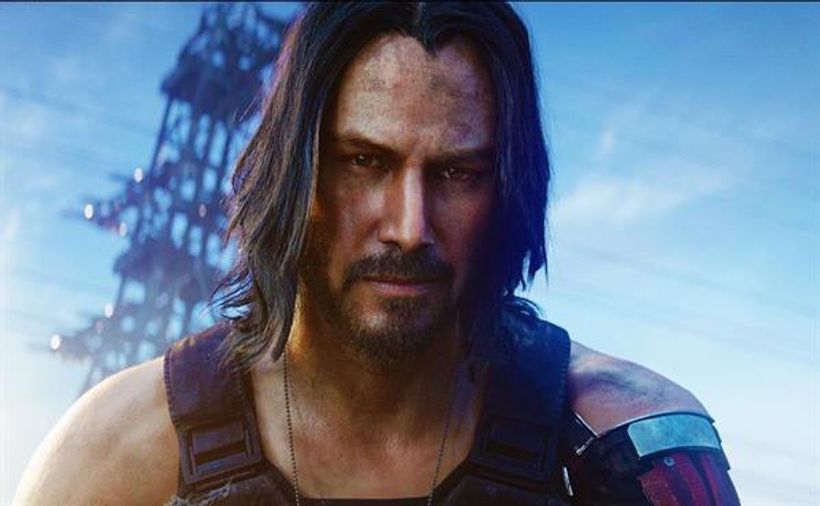 ‘Cyberpunk 2077’ back on PlayStation Store after six-month suspension, with a warning – ArtsHub