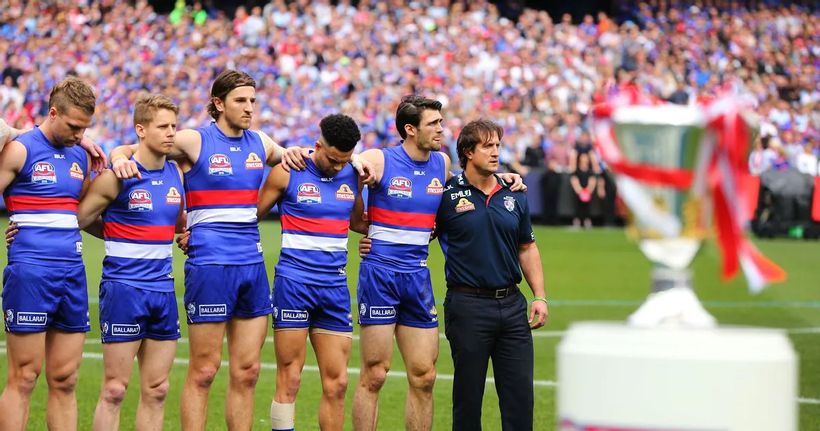 WESTERN Bulldogs coach Luke Beveridge says backlash to his club’s handballing tactics in its 2016 premiership year has blurred the holding the ball rule and has advocated for its interpretation to be simplified to help umpires.
His counterpart for this week’s clash against St Kilda, coach Brett Ratten, last week put a lack of holding the ball free kicks on the agenda following his side’s defeat to Geelong, questioning the worth of tackling without being rewarded.
Beveridge supported a change of… 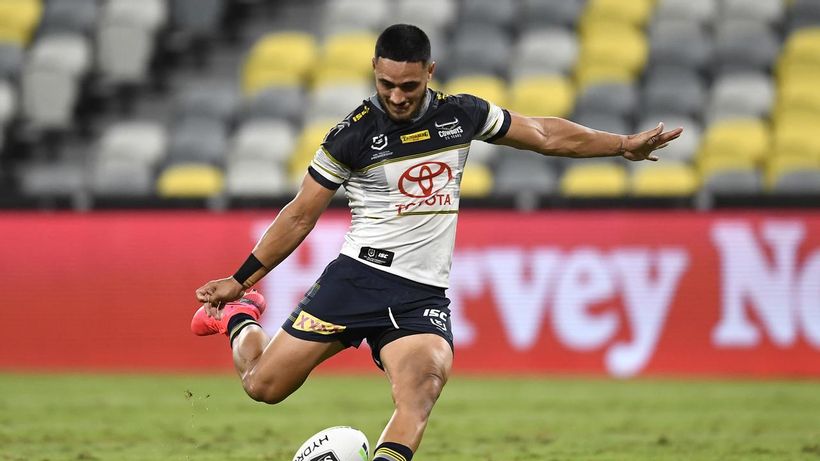 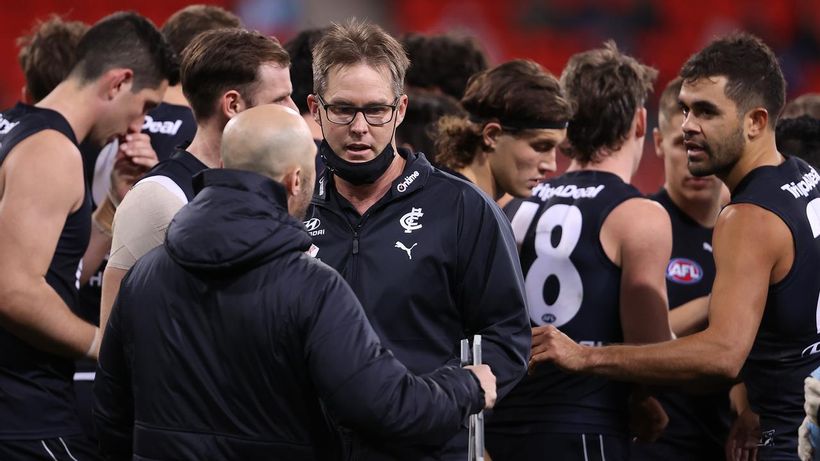 ‘My time is up’: AFL legend’s unflinching take on Teague amid Blues review – Fox Sports